Somehow, I managed a good day of writing despite the dark, dank, dismal skies and a general malaise hanging around my neck for most of the afternoon. As a side note, I keep picturing this “malaise” thing as either a snow white albatross or as a string of really ripe garlic a la Dracula-deterrent. Why? I have no idea. *sighs* Time to check the prescription bottle for side effects again, I suppose. Lol

Over five hundred words were pounded out of my “Lion & Steed” Book One (the title of which I plan to announce March 1). I even managed a little work on the “Sicily” short story which is slowly but surely beginning to sprout nice, pretty flesh on its outline bones.

In the bummer category, the United States lost to Canada in men’s Olympic hockey. While I like the Canadian team, it would have been nice to see the US make it to the gold medal game. The United States speed skating teams rounded out a truly awful performance in Sochi today, closing out their two weeks without a hint of a single medal. That kind of epic failure can’t be blamed on the high-tech suits, especially since the skaters went back to their old tried-and-true wear and still lost badly.

On one more Olympic note, the so-called “scandal” over the Ladies Figure Skating gold yesterday is being blown way out of proportion, in my opinion. I watched the whole competition live (with Tara and Johnny: the best figure skating commentators ever! Really, they were phenomenally entertaining. If NBC doesn’t move them up to first string, the network really is as stupid as I fear).

Back to the gold medal controversy… the anonymous judging thing is crap. No accountability does not equal fair play. But, even though I think the judges bumped the Russian skater’s score up a few points, I still think she could have won the gold on truly neutral ice. Would she have? I don’t know. It would have been very close if the South Korean was scored with the same measuring stick as the Russian.

In short, I think it’s something to chat about over meatloaf but hardly a scandal worthy of international outrage…

For what it’s worth.

Until tomorrow, a day with nary an albatross or a clove of garlic in sight… 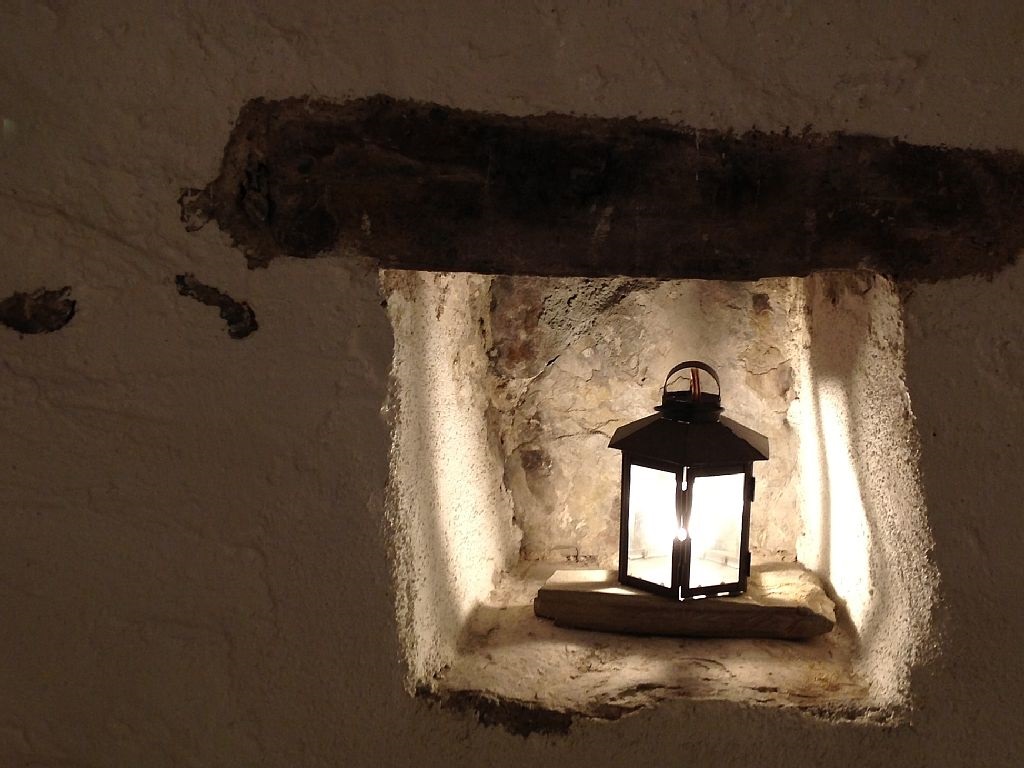 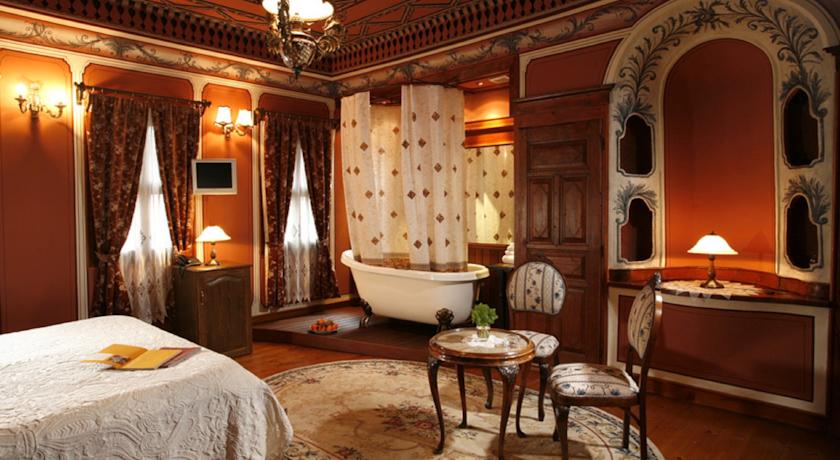 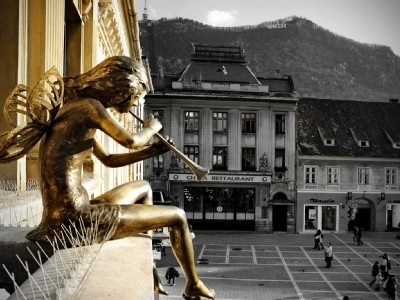 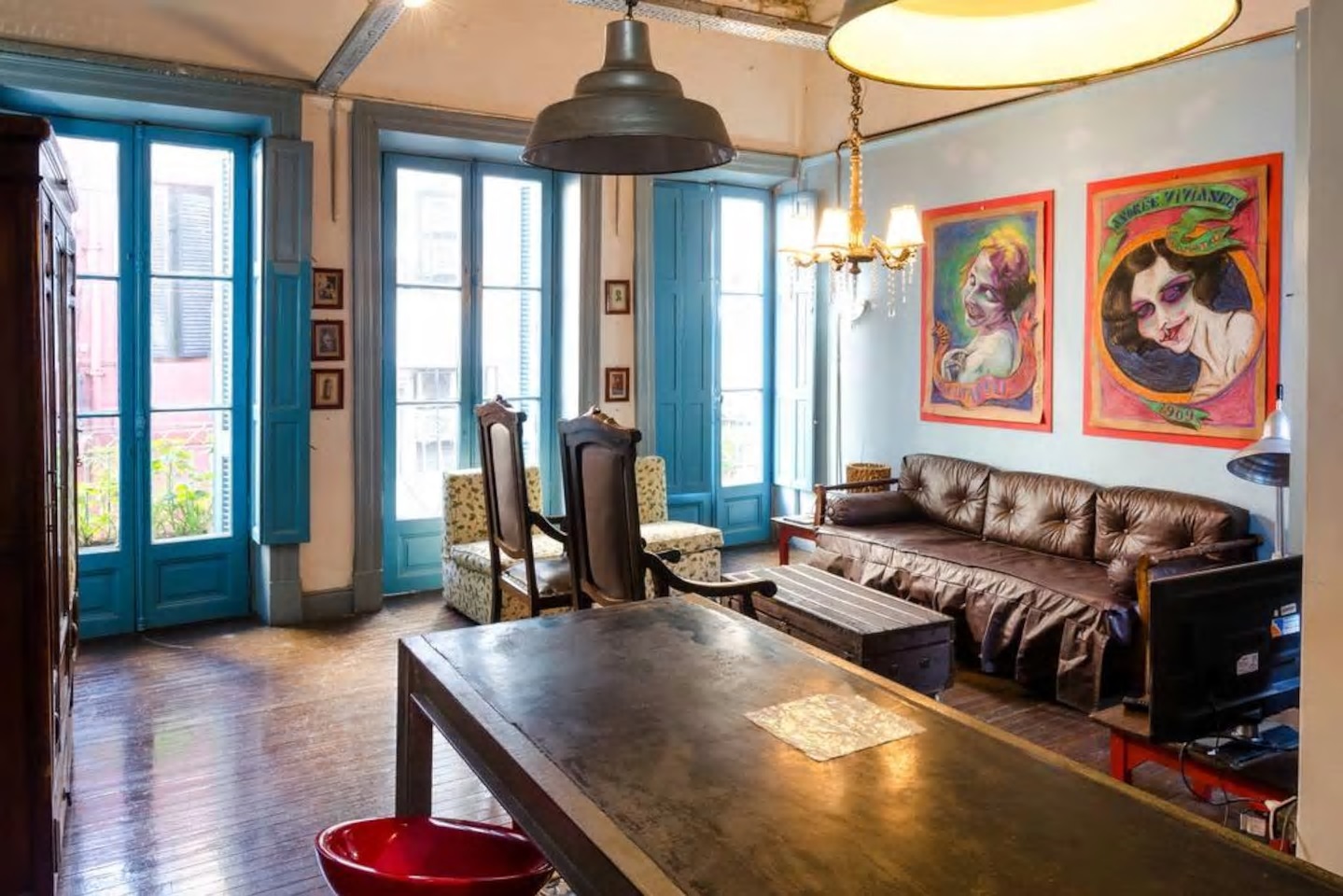 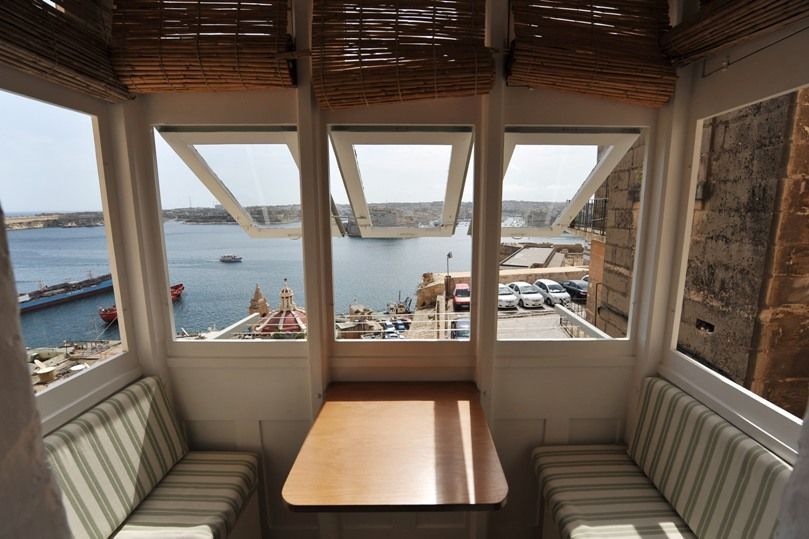 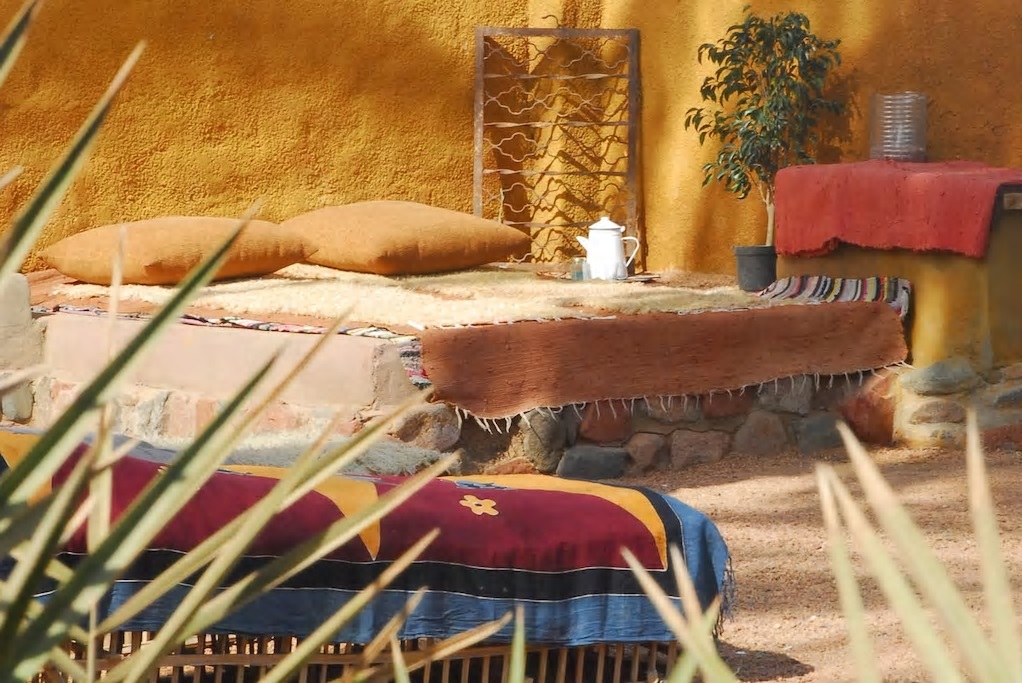